The wait is over, the first beta of VitalPBX 3.0 is here. After some hard work with the current world situation going on, and working with the skeleton crew only, we are glad to announce that VitalPBX 3.0 is already here to be tested by all of you. Read our tutorials and guides on how […] 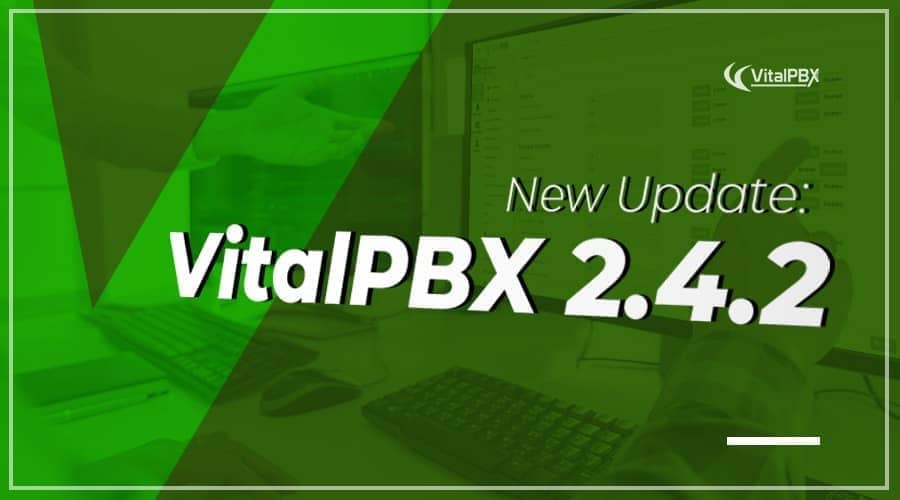 We are glad to announce the release of the new update: VitalPBX 2.4.2, this version solves various issues reported by the community, and also introduces new features on add-ons and core. If you wish to read about the new features and add-ons introduced in previous updates, click here and learn about all the tools and […] 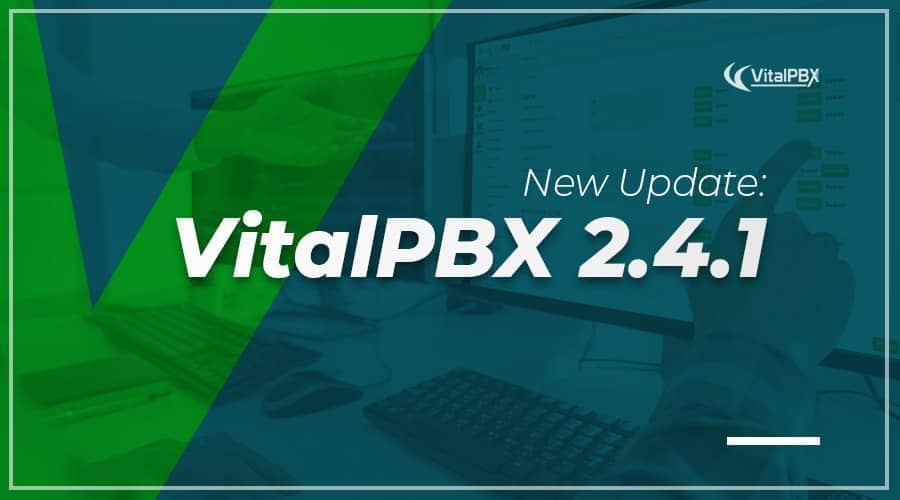 We’re glad to announce a new update for VitalPBX, version 2.4.1. We’re releasing this version to stabilize the previous version and include some new improvements and fixes. Read our tutorials and guides on how to implement new tools and technologies for your business with VitalPBX here. Also, with this new version, we are including a new Plan, […]

How to Set Up Auto-Provisioning with VitalPBX 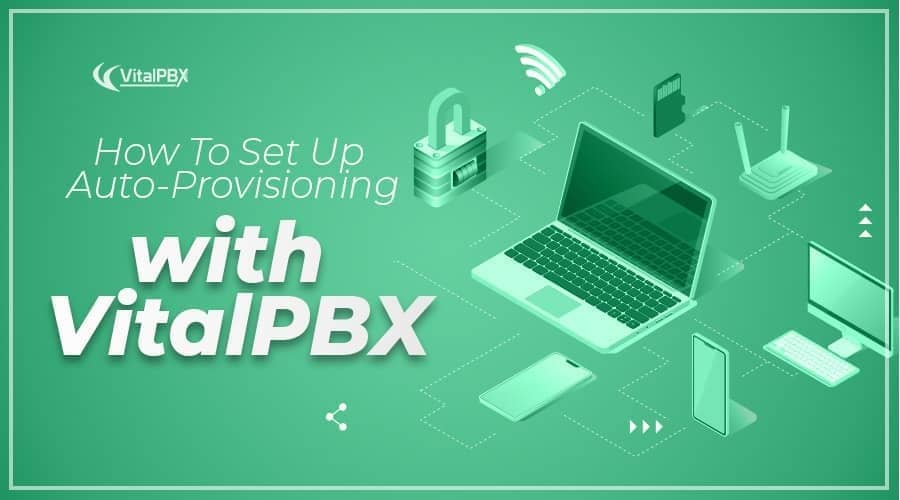 Learn how to setup Auto-Provisioning with the current version of the Endpoint Manager for VitalPBX, and provision your phones directly from VitalPBX. Read our tutorials and guides on how to implement new tools and technologies for your business with VitalPBX here. Provisioning Phones is one of the essential processes when having a PBX deployment. Especially, […]

VitalPBX Cloud-Based Contact Center: A reliable ally for your business 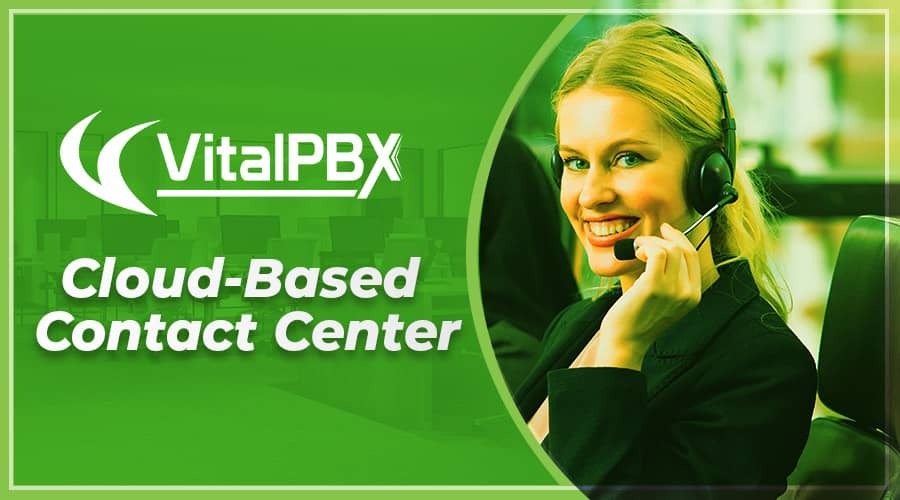 VitalPBX, according to the reputable website Galus Australis, is considered as one of the competing solutions in the Cloud-Based contact center market. Here is a small excerpt of what they had to say in their article. “Global Cloud-Based Contact Center Market is expected to rise from its initial estimated value of USD 9.39 billion in 2018 to an estimated […] 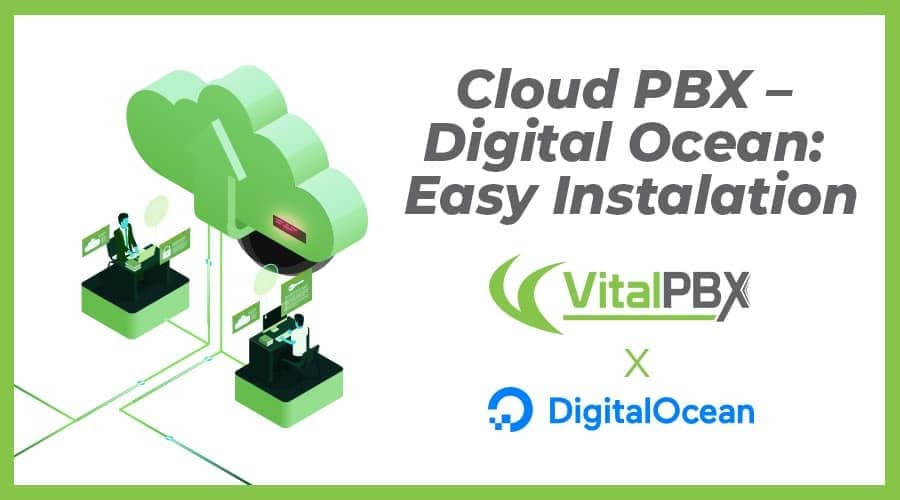 As part of facilitating the installation of VitalPBX in the cloud, we are managing with different suppliers of Virtual Machines, such as Digital Ocean, Amazon WS, Google Cloud, Azure and others. The first one that we are going to test and that is already available is Digital Ocean, which has a very competitive price, is one of […]