Relax and Recover in VitalPBX: A detailed 5 step guide on how to configure

Relax-and-Recover is a setup-and-forget Linux bare metal disaster recovery solution. It is easy to set up and requires no maintenance, so there is no excuse for not using it. That is why we have decided to explain how to use it in VitalPBX. Read our tutorials and guides on how to implement new tools and technologies for […] 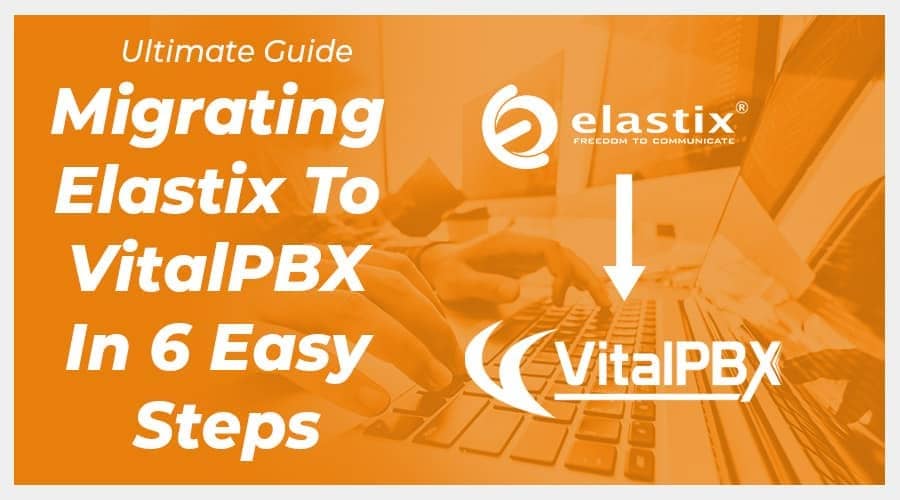 Thinking about speeding up the process of migrating Elastix to VitalPBX? We have developed a script that will allow implementers to migrate most of the configurations from PBXs based on Elastix to VitalPBX, quickly and easily. This script is hosted on GitHub and the code is completely open, so developers who want to contribute to improve the script […]

Htek IP Phone OpenVPN in VitalPBX: A comprehensive guide on how to configure 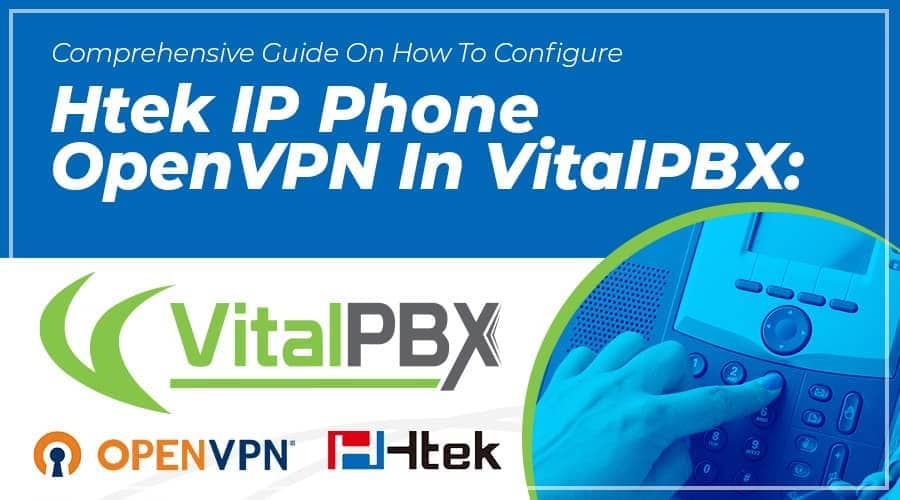 VitalPBX includes a new OpenVPN module that together with the current Htek firmware includes support for it (server/client mode) which allows you to tunnel the whole SIP/RTP traffic over an encrypted channel. This is also the best solution to avoid any kind of NAT/routing issues because all the devices are directly accessible within the virtual IP subnet. Read our […] 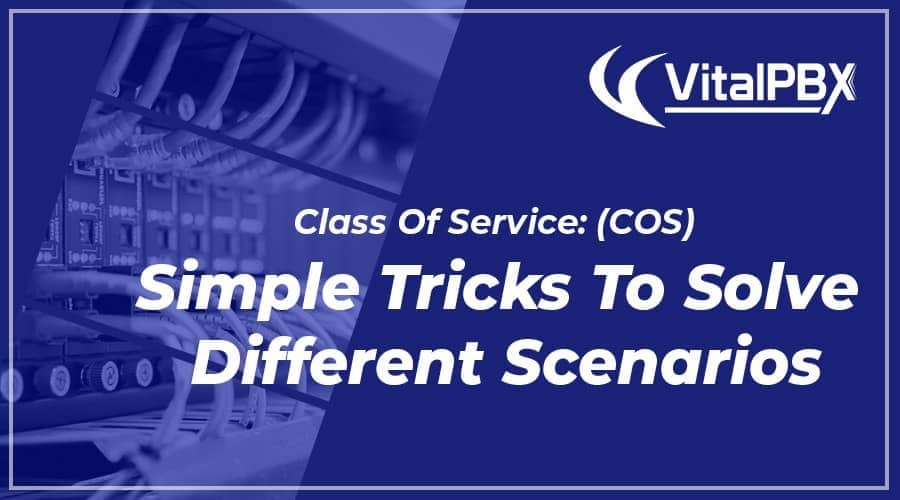 The class of service (COS) is one of the most important modules in VitalPBX. The objective of the COS is to define the call permissions for a group of users (extensions). Through the classes of service it is possible to allow or deny: Features, routes, dialing, and more. In this post we will see different scenarios […]

How to Install VitalPBX on Google Cloud 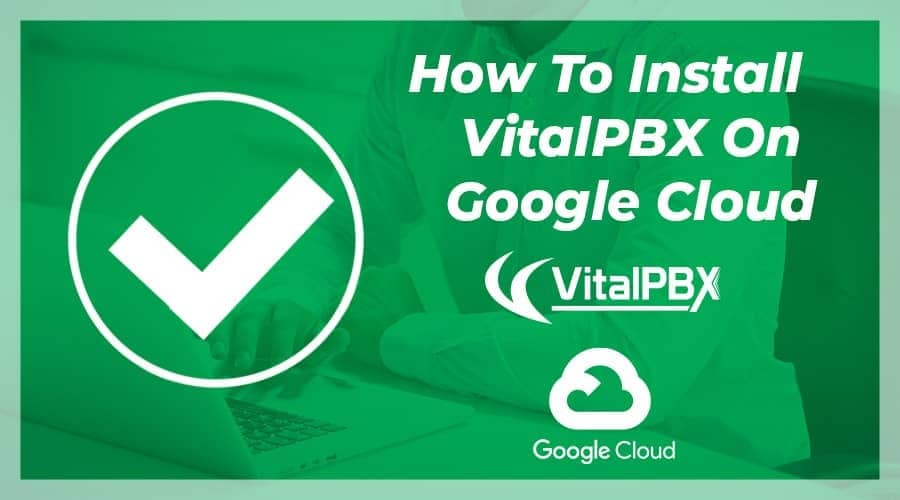 Previously we explained the procedures to install VitalPBX on Amazon AWS EC2, today we will install VitalPBX in a virtual machine on Google Cloud and show you how to configure it. It’s the turn of the internet industry mogul, so let’s start! Read our tutorials and guides on how to implement new tools and technologies for […]

Ultimate guide on Securing VitalPBX On The Cloud And Everywhere! 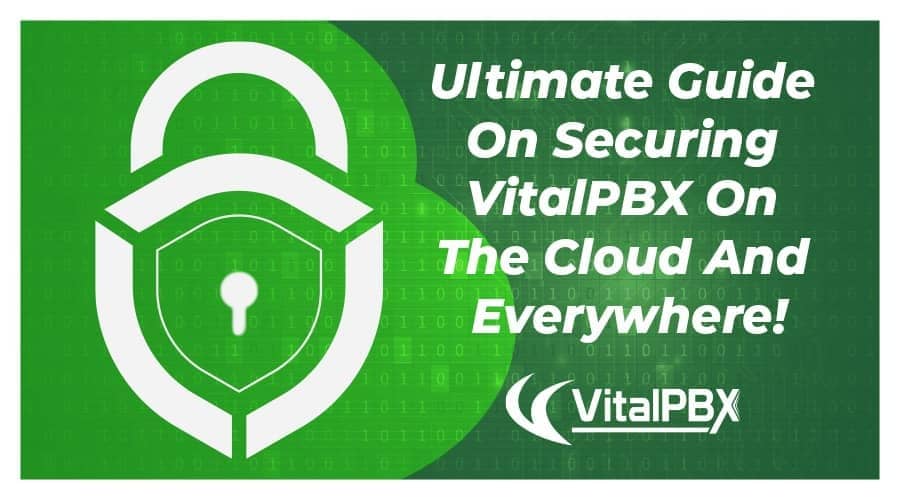 Securing VitalPBX is essential for all of our partners and users, that is why we have decided to make the ultimate guide on how to do it. One of the most common environments where the PBX are being installed nowadays is in the Cloud (VPS), due that it is economic, that we don’t have to […]