Telnyx SIP Trunk with VitalPBX: Reliable guide on how to configure 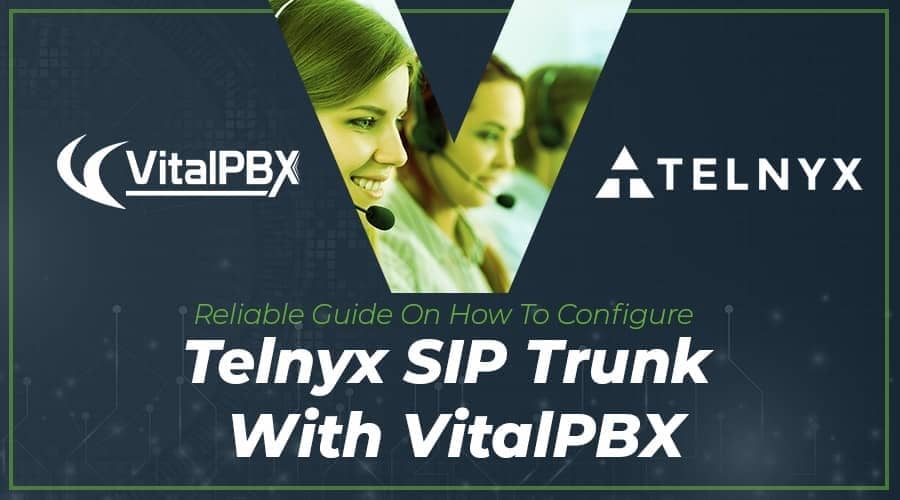 Today we are going to talk about another VoIP provider. Some time ago we talked about Twilio, and today it is the turn for Telnyx, one of the providers that have become popular, and is even one of the sponsors of the IT Expo that celebrates Digium year after year. Read our tutorials and guides on […] 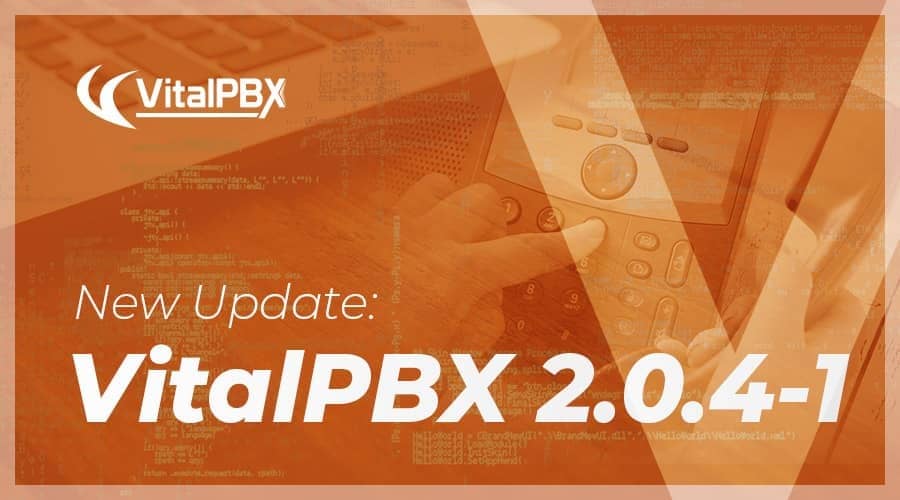 After some time, we are glad to announce a new update for VitalPBX which comes with some important improvements and some minor fixes. Also, on this version, we are introducing the new OpenVPN add-on. If you wish to read about the new features and add-ons introduced in previous updates, click here and learn about all […]

Simple guide on how to configure Twilio Elastic SIP Trunking

Today we will talk about one of the most important VoIP providers from nowadays. We are talking about Twilio, who offers many kinds of services, but we will focus on their service of Elastic SIP Trunking. We are going to learn how to configure a trunk from Twilio with VitalPBX, Let’s begin. Read our tutorials and guides […] 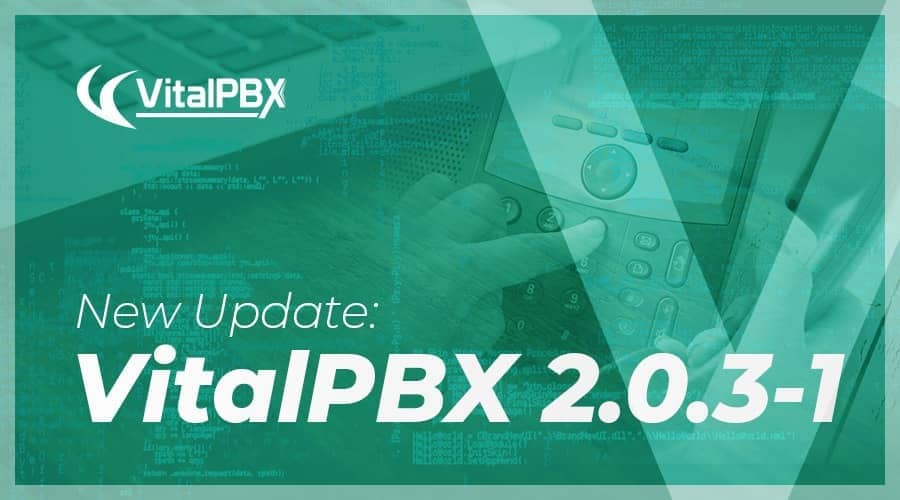 With this new update of VitalPBX, we are introducing a new module named “Asterisk Sounds“, this new module allows you to install additional Asterisk languages through the GUI, until now the additional available languages are: Portuguese, Russian, German and Italian. Also in this version we are introducing new options for the extensions voicemail, conferences module and others. […] 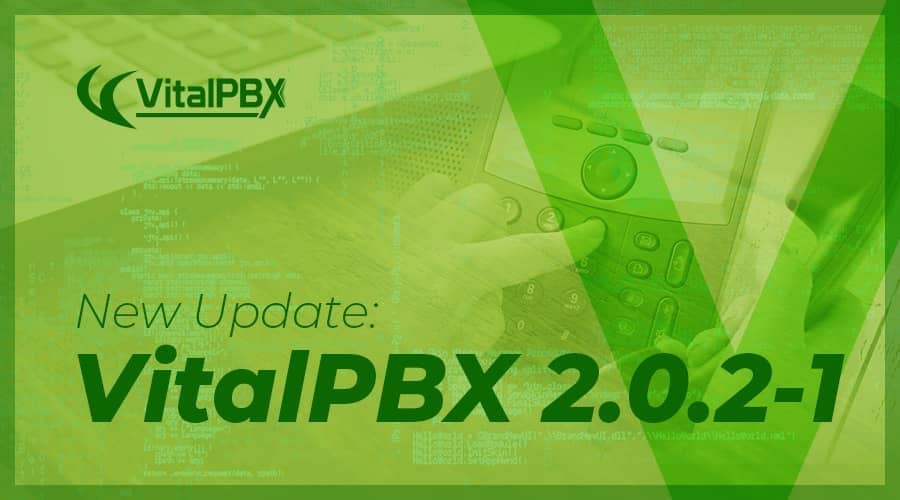 We are releasing a new update of VitalPBX who comes with many improvements regarding External Calls and DAHDI Hardware. Due the latest update in the CentOS kernel we have re-compiled the DAHDI packages to provide compatibility with the latest kernel. To update the DAHDI packages, you must to do it through the Linux Console (yum update […]

How to Install VitalPBX on Amazon AWS EC2 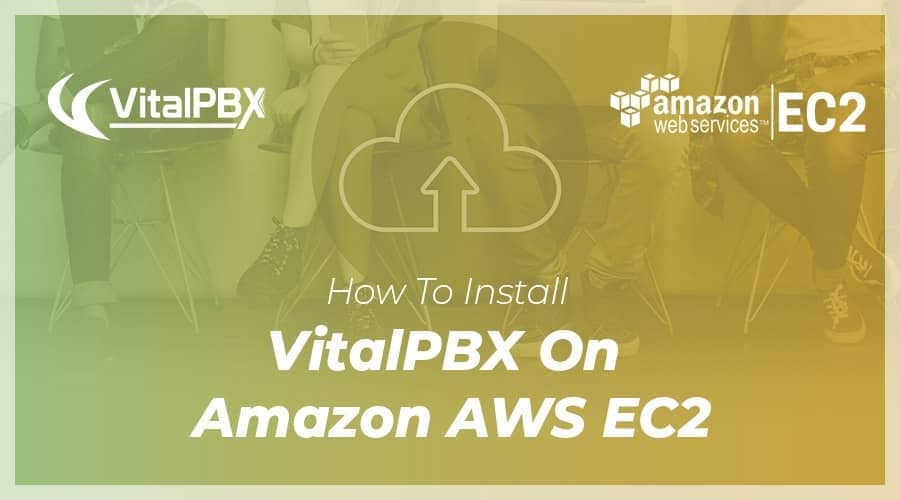 Nowadays one of the most common environments to test or run any APPs are Virtual Machines(VM) and Virtual Private Servers (VPS), among the most popular VPS stand out: Google Cloud, Amazon AWS EC2, Vultr, Digital Ocean. For this reason, today we will learn how to install VitalPBX on Amazon AWS EC2. The first we have to do […]