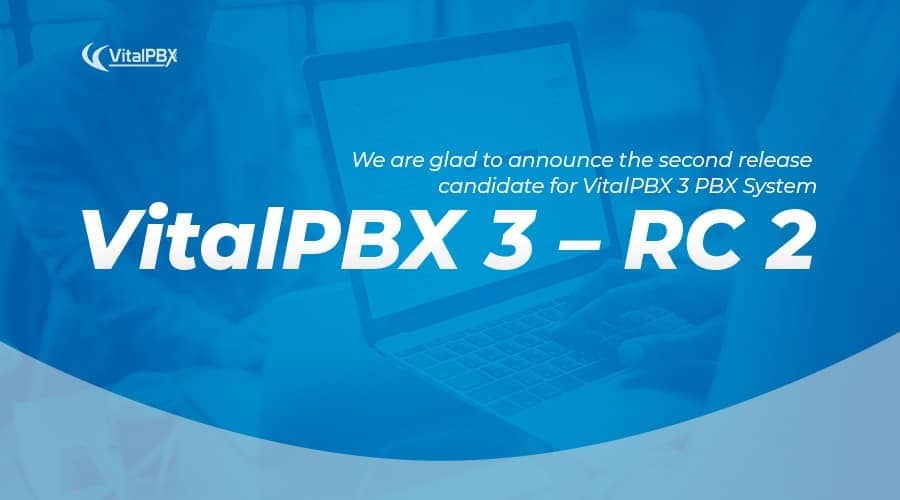 We are glad to announce the second release candidate for VitalPBX 3 PBX System, this update brings fixes to the issues reported by our beta testers to whom we want to express our gratitude for helping us to debug VitalPBX 3 to make it more stable and even better. Also, this new release candidate introduces […]

How to install VitalPBX 3 on High Availability 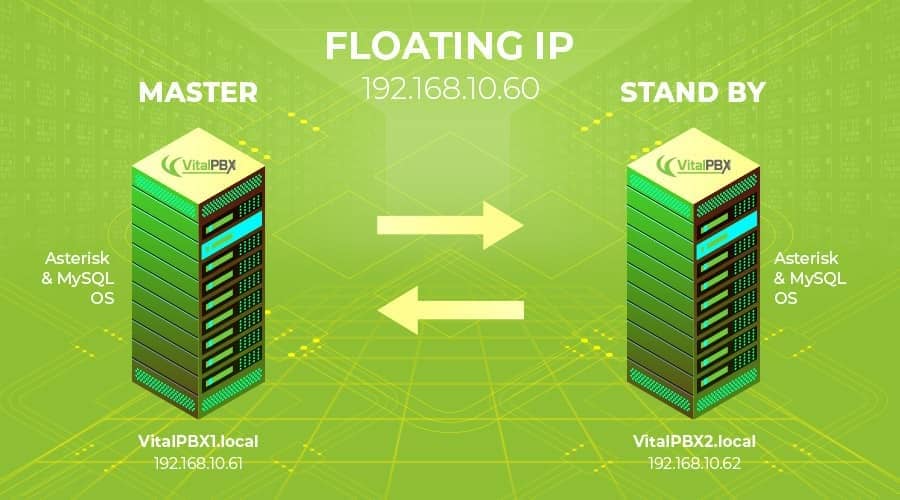 High availability is a characteristic of a system which aims to ensure an agreed level of operational performance, usually uptime, for a higher than normal period. Make a high-availability cluster out of any pair of VitalPBX servers. VitalPBX can detect a range of failures on one VitalPBX server and automatically transfer control to the other […] 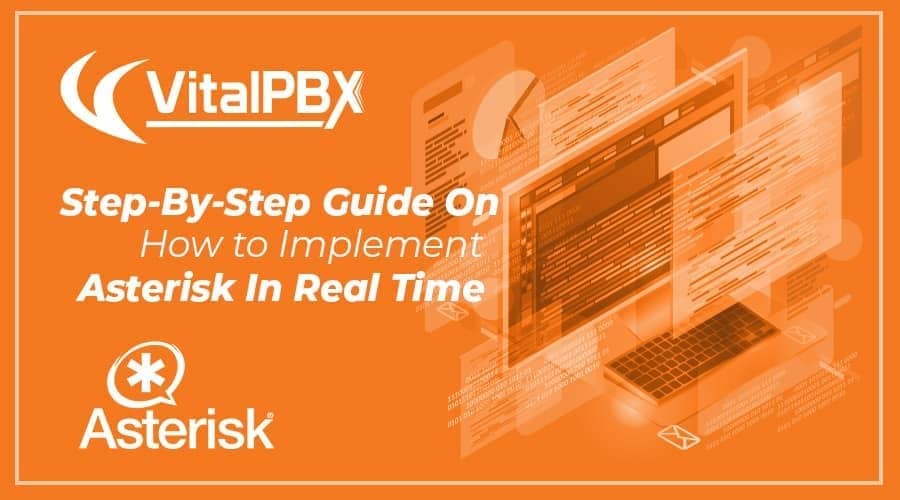 After an exhaustive investigation throughout the internet, various Google searches later, we found out that information about Asterisk in RealTime is too old. Most of it was from about 2005 or 2015 at best. Apparently, nobody has been interested on transmitting the knowledge of this interesting way of programming Asterisk. Read our tutorials and guides […]

What is the Concurrent Call Capacity of VitalPBX or Asterisk PBX? 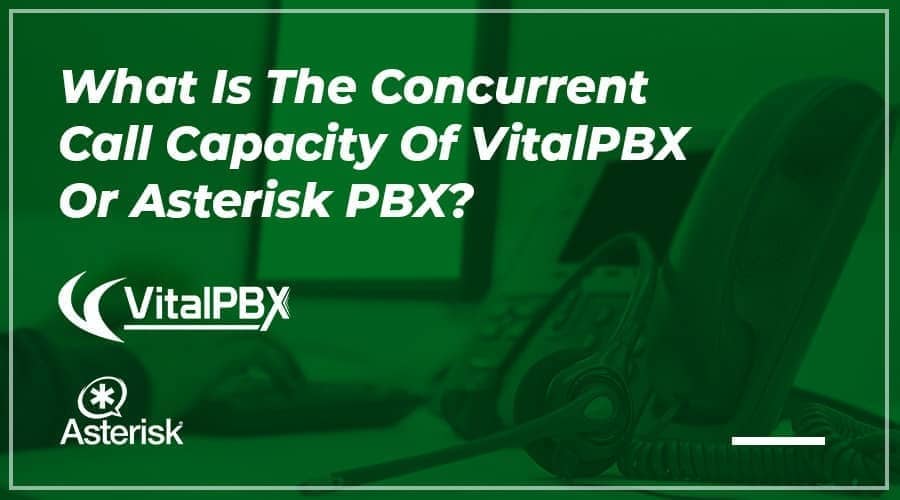 In this tutorial, we will show you how to perform a test to know the concurrent call capacity in VitalPBX and Asterisk PBX depending on the hardware. If you wish to read about the new features and add-ons introduced in previous updates, click here and learn about all the tools and upgrades we´ve added over […] 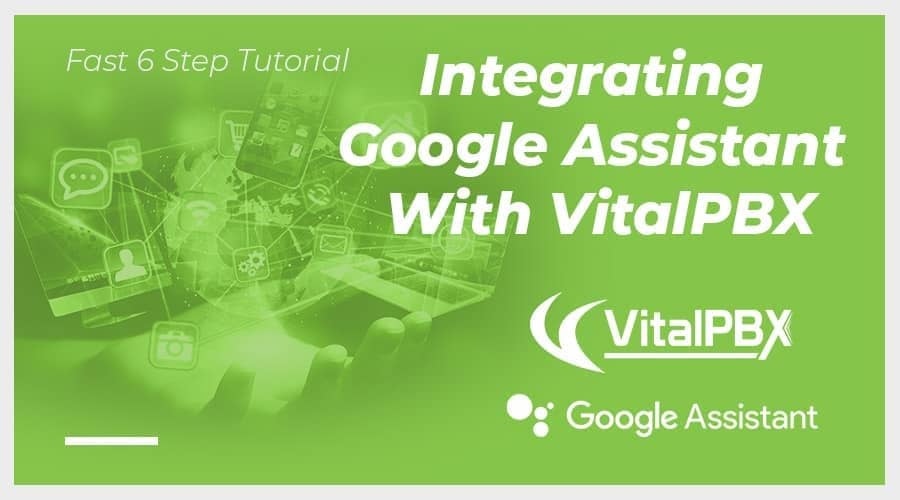 Continuing with this series of blog about how to configure VitalPBX with the different Google services (Text to Speech & Automatic Speech Recognition). Today, we will take the integration of VitalPBX and Google to next level. We will interconnect the Google Assistant API to make it possible to interact with this A.I through a Phone Call. If […]

Google Cloud Voice Transcript in VitalPBX: A reliable tutorial on how to install 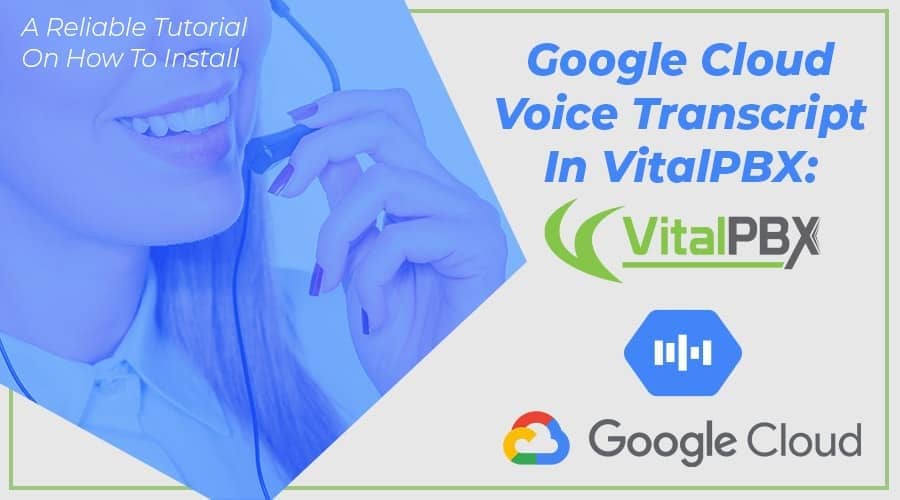 Not long ago we talked about how to convert text to speech using Google Cloud capabilities. Today we will use the “Google Cloud Voice Transcript” API to convert voice to text and implement an ASR. For this, we have created a script (hosted on GitHub) to install the pre-requisites and a custom dial plan for testing the ASR. […]